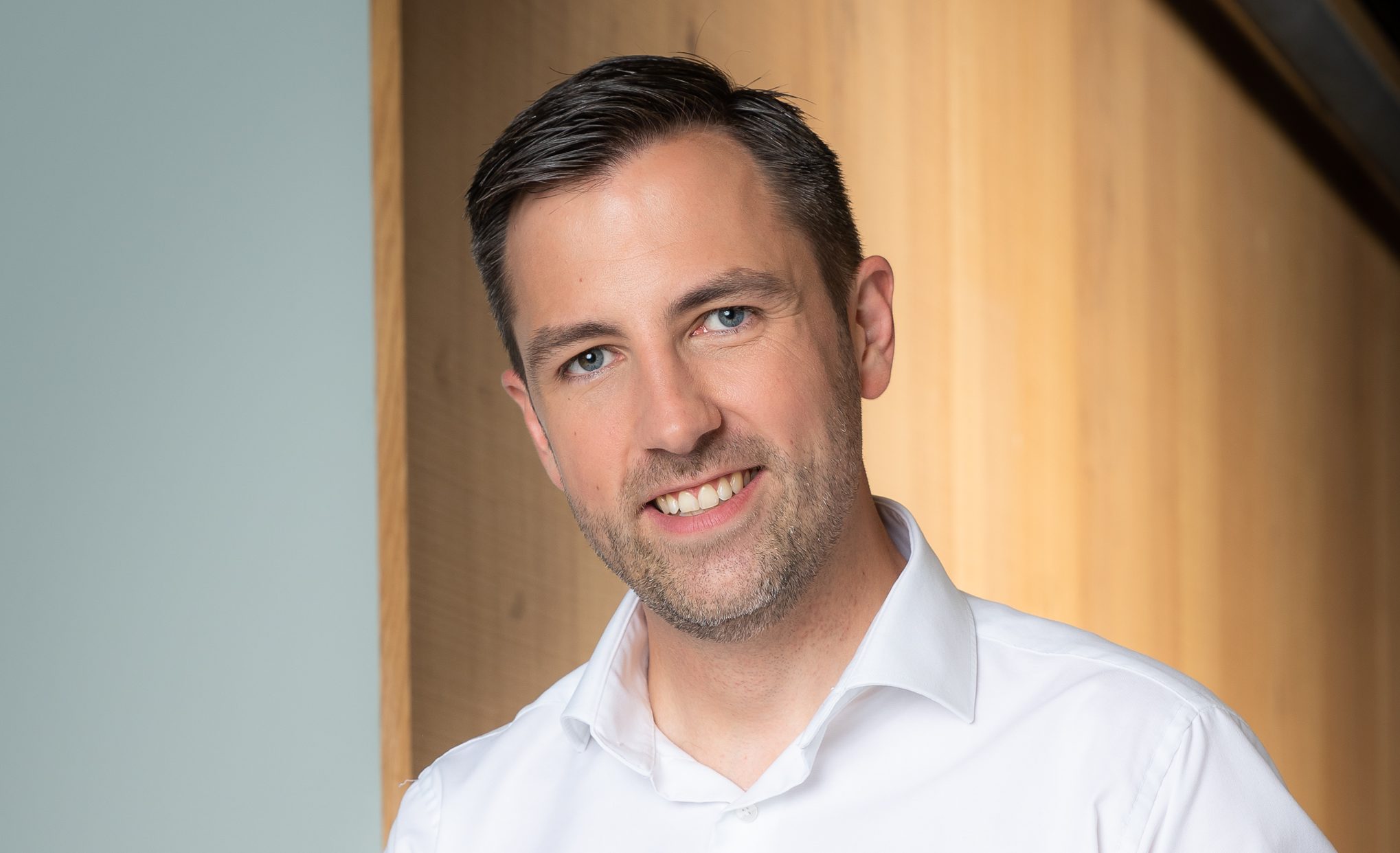 THE SHOW MUST GO ON…

“We have only just recovered from the shock, it is canceled. That means that we still have to do all kinds of things to settle it and at the same time we are working on this program. So many calls to artists, broadcasters, people who have to help us with this. We get a lot of support. That is nice to see, but we really have a long way to go to get this under construction before May 16.”

The alternative show will be hosted by Chantal Janzen, Edsilia Rombley and Jan Smit. The show will last for 2 hours and will provide a platform for the 41 artists to give a speech about how things are going in their respective countries. The show will be held in Hilversum.

“It is a very crazy time, we hardly know what will happen next week in the Netherlands, in Europe and the world. Everyone is very positive, but a lot needs to be done. It is not a game of football that you can move for a while. Ahoy must be available, we need all those hotel rooms again. And of course it also means something financially. We have now said: let us first focus on that 16 May and at the same time remain in discussion with the parties about what we can do next year. Everyone really wants it: the broadcasters, the EBU, Rotterdam … and we just deserved it, eh last year.”

ARE YOU EXCITED FOR THE ALTERNATIVE EUROVISION BROADCAST? TELL US IN THE COMMENTS SECTION BELOW. 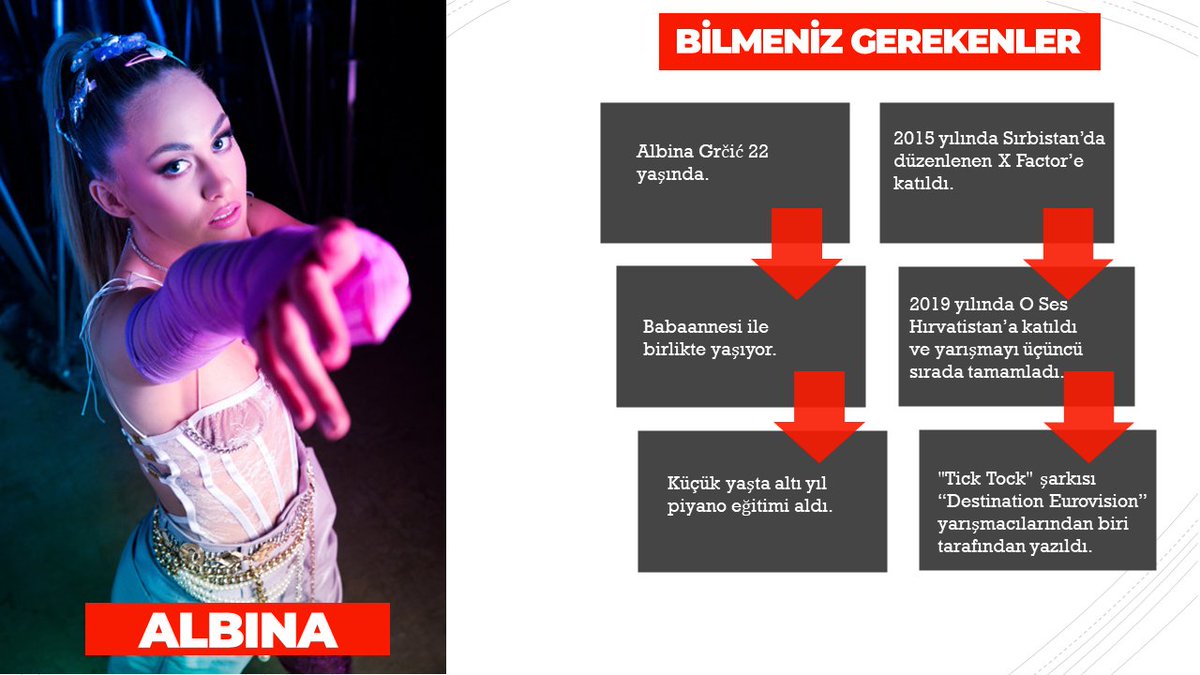 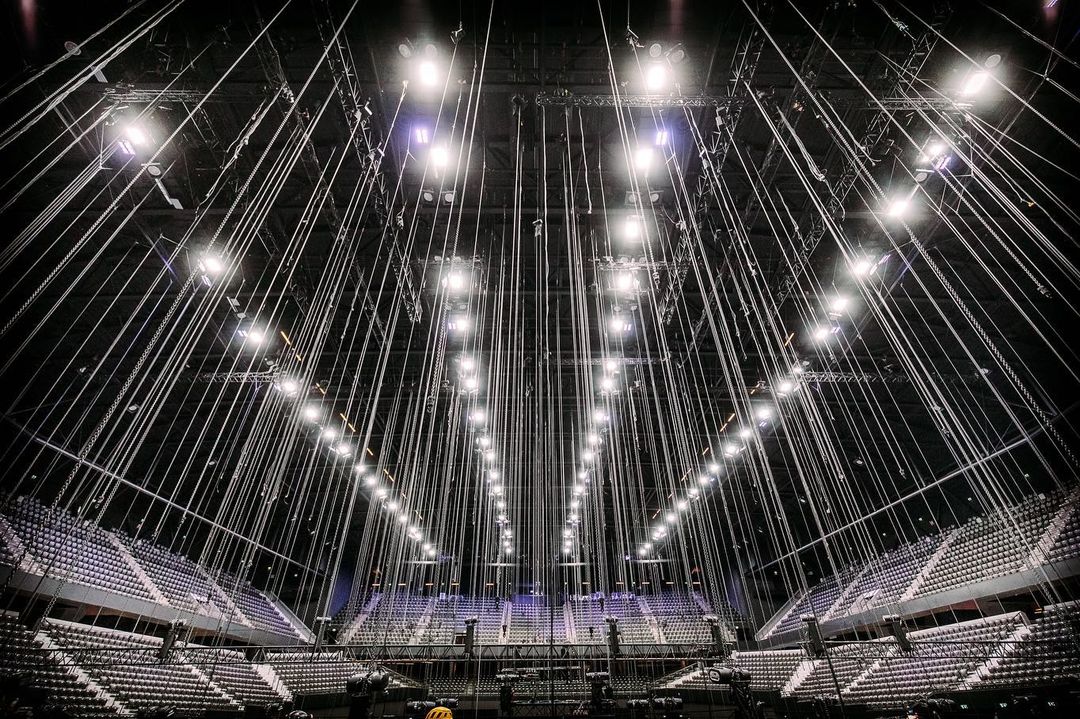