Sergey Lazarev Is ready to go to eurovIsIon agaIn!

Sergey Lazarev, who represented Russia at the 2016 and 2019 Eurovision Song Contest recently gave an interview to Dni.ru at the red carpet, where he also talked about a possible Eurovision return.

“I can still surprise you, I have something to show. I have many qualities, including musical ones, which I maybe did not demonstrate at competitions in 2016 and 2019. I do not exclude the possibility of going to Eurovision once again, but I declare with all responsibility: this will definitely not happen in 2020.”

While the Russian superstar is ready to take the responsibility again to represent Russia at the biggest music show in the world, he also thinks that some new faces should try, stating:

“In my opinion, some new names, a new artist should go. I wouldn’t want to single out someone now, so that they wouldn’t accuse me of partiality later.”

Sergey Lazarev represented Russia at Eurovision 2016 with “You Are The Only One” where he won the televote and returned to Eurovision in 2020 with “Scream”. On both occasions, the singer placed 3rd in the grand final.

Would you lIke to see Sergey Lazarev returnIng to EurovIsIon for the thIrd tIme? Tell us In the comments sectIon below. 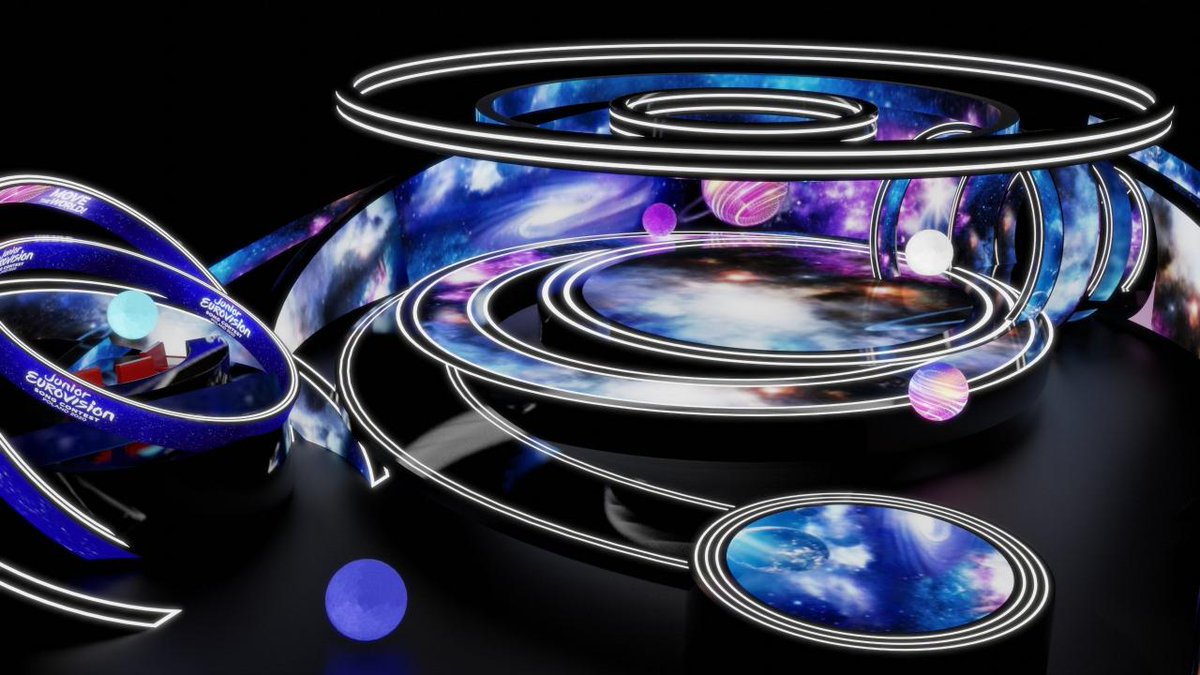