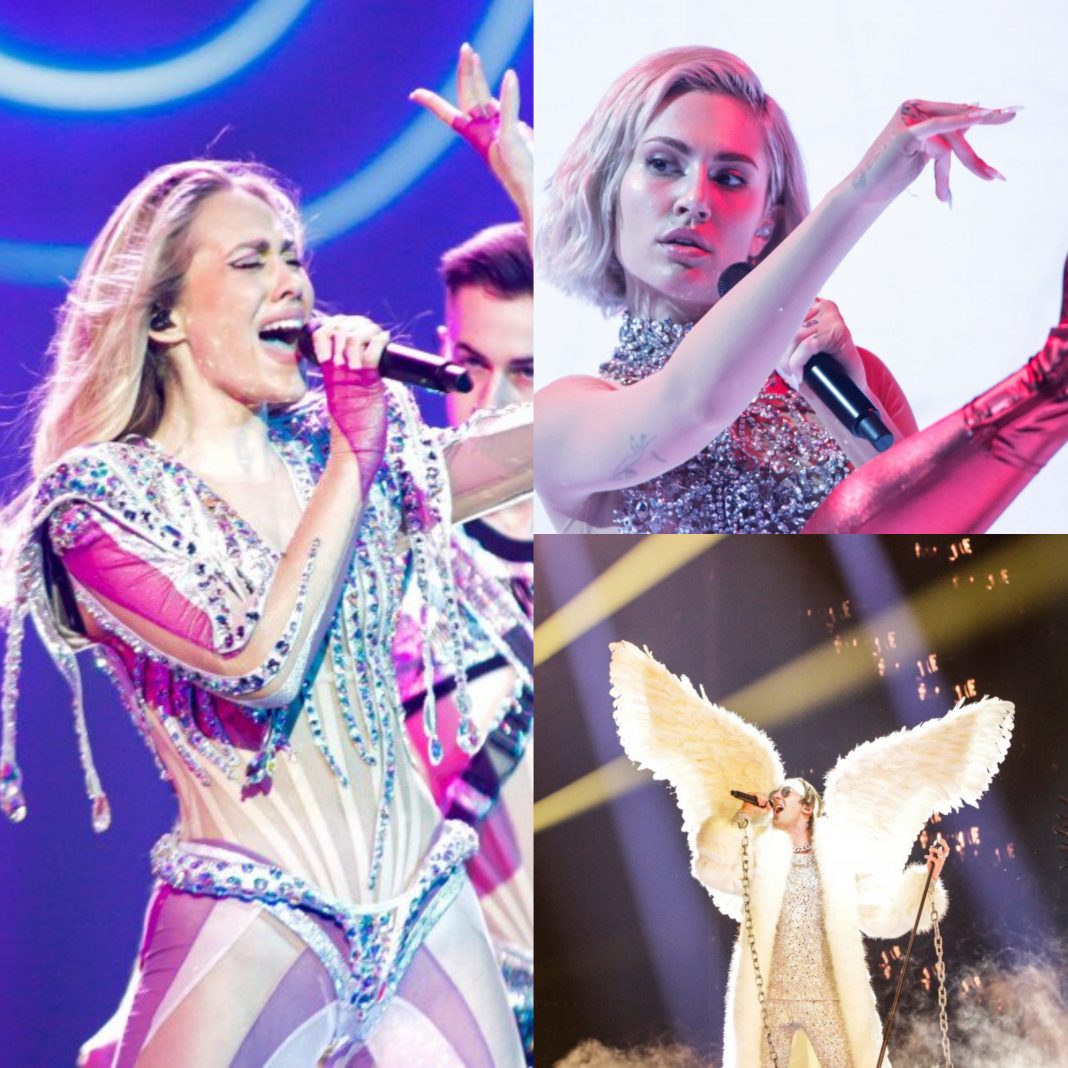 The first day of the second rehearsals are here! Let’s take a look what changes the delegations made to their performances.

Cyprus was next to rehearse. This is pretty much the same what we saw in the first rehearsal. They added additional red lightning to the dancers, that looks very effective with their red latex costumes. Camera shots are great. They added a few more red lightning and we have more pyro at the end of the performance. Vocals were great. Overall, this looks stunning and will surely qualify.

Next up is Norway. No majour changes here as well. They added a few more golden lights at the end shot. Some camera angels improved. Vocally he was a bit shaky. Overall, it’s pretty average for me, it looks great. I prefer his national final performance, I miss the intimacy it had in that performance. Not sure about his qualification chances.