Germany: Stefan Raab will produce a “Free ESC” as an alternative for Eurovision 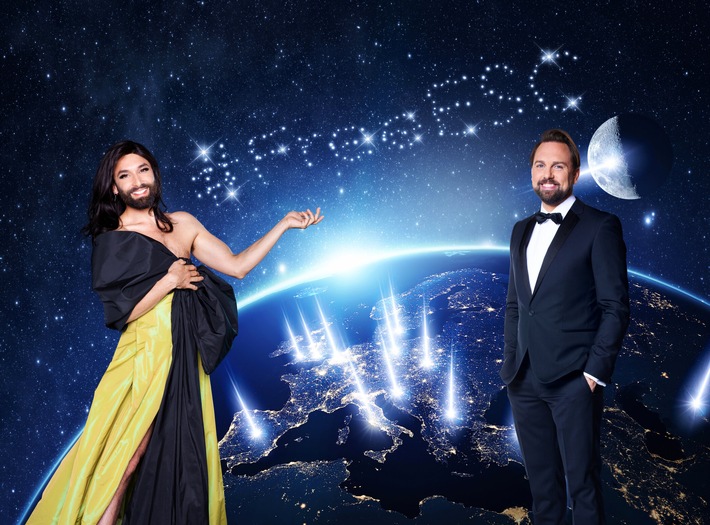 THE LIVING LEGEND IS BACK!

Stefan Raab is no stranger to the Eurovision family. He competed at the ESC in 2000 and represented Germany with the song “Wadde hadde dudde da?”, finishing 5th. He also produced the national finals of Germany for Eurovision 2004, 2010, 2011 and 2012. He also hosted the Eurovision Song Contest 2011 in Düsseldorf.

The “Free ESC” will be broadcasted on ProSieben on 16th May 20:15 CET, the date where the actual competition would have taken place.

Stefan Raab is very happy with the alternative ESC, stating:

“Stefan loves music. Stefan loves the European idea. We are very happy about this amazing opportunity, to live and celebrate Europe in these difficult times with a new music competition.”

ProSieben will announce more details in due course.

WHAT DO YOU THINK ABOUT THE ALTERNATIVE FOR THE ESC? TELL US IN THE COMMENTS SECTION BELOW. 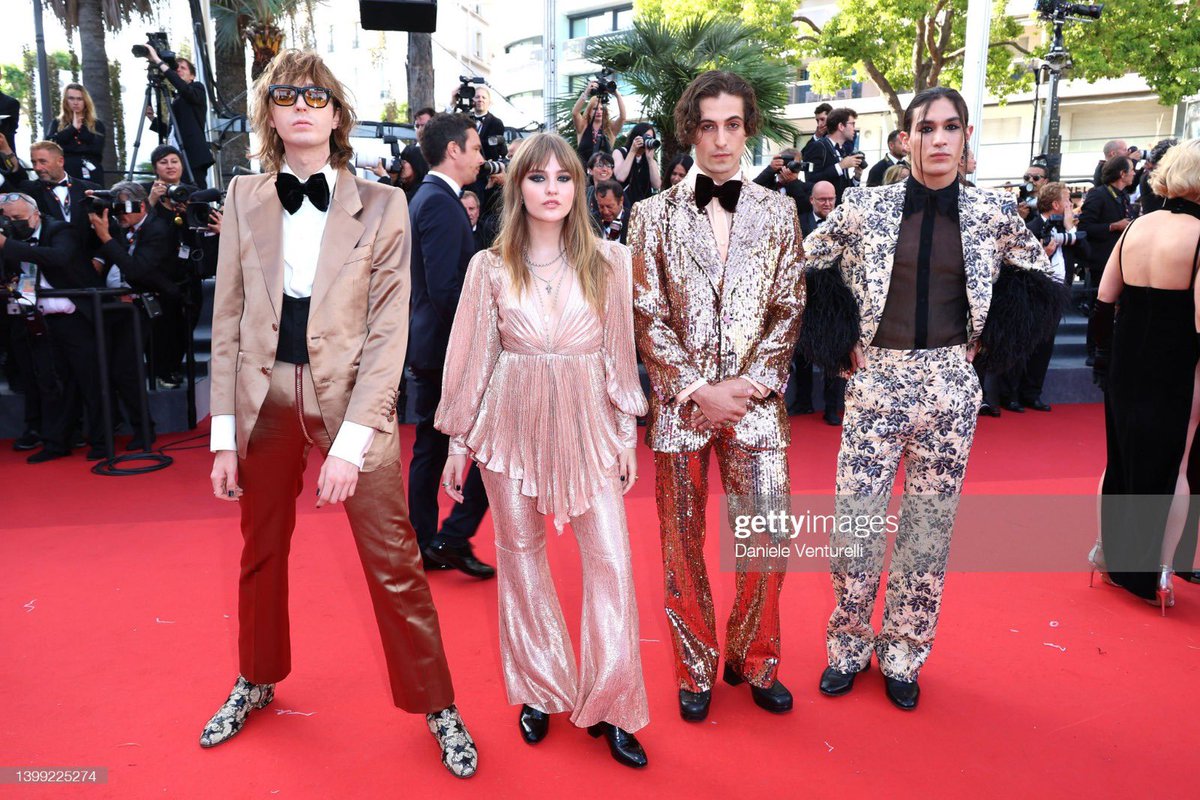