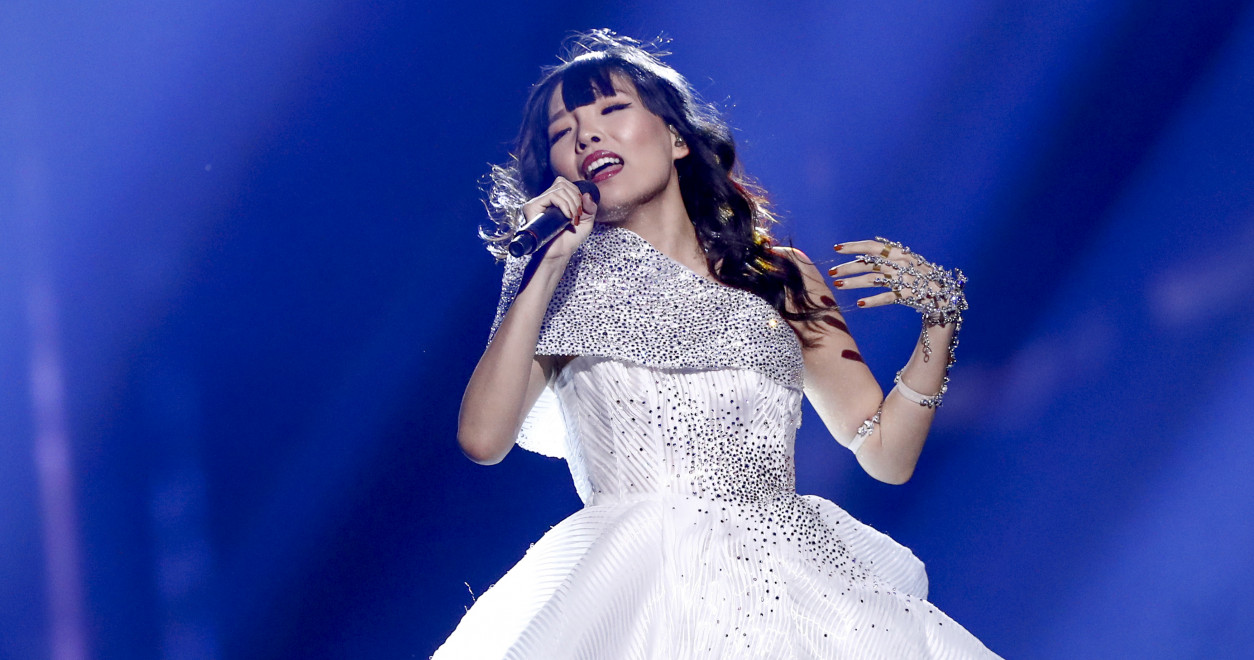 Blind Channel, who will be representing Finland in Eurovision by Dark Side, has answered the questions. The band is one of the...
Devamını Oku
Uncategorized

Martin Österdahl, the Executive Supervisor of the Eurovision Song Contest 2021 gave an exclusive interview about how the preparations for next years...
Devamını Oku

DamI Im has just announced a bIg surprIse for her fans

Yes – you heard it right, Dami Im, who represented Australia at the Eurovision Song Contest in 2016 will try to return to Eurovision and will participate at Eurovision Australia Decides in 2021.

She just announced the suprise during the live broadcast of Australias national final for the 2020 ESC by saying:

As mentioned above, Dami Im represented Australia at the 2016 Eurovision Song Contest with “Sound of Silence”. She topped the jury vote but finished second overall at the end of the show.

Would you lIke to see DamI Im back at EurovIsIon? Tell us In the comments sectIon below. 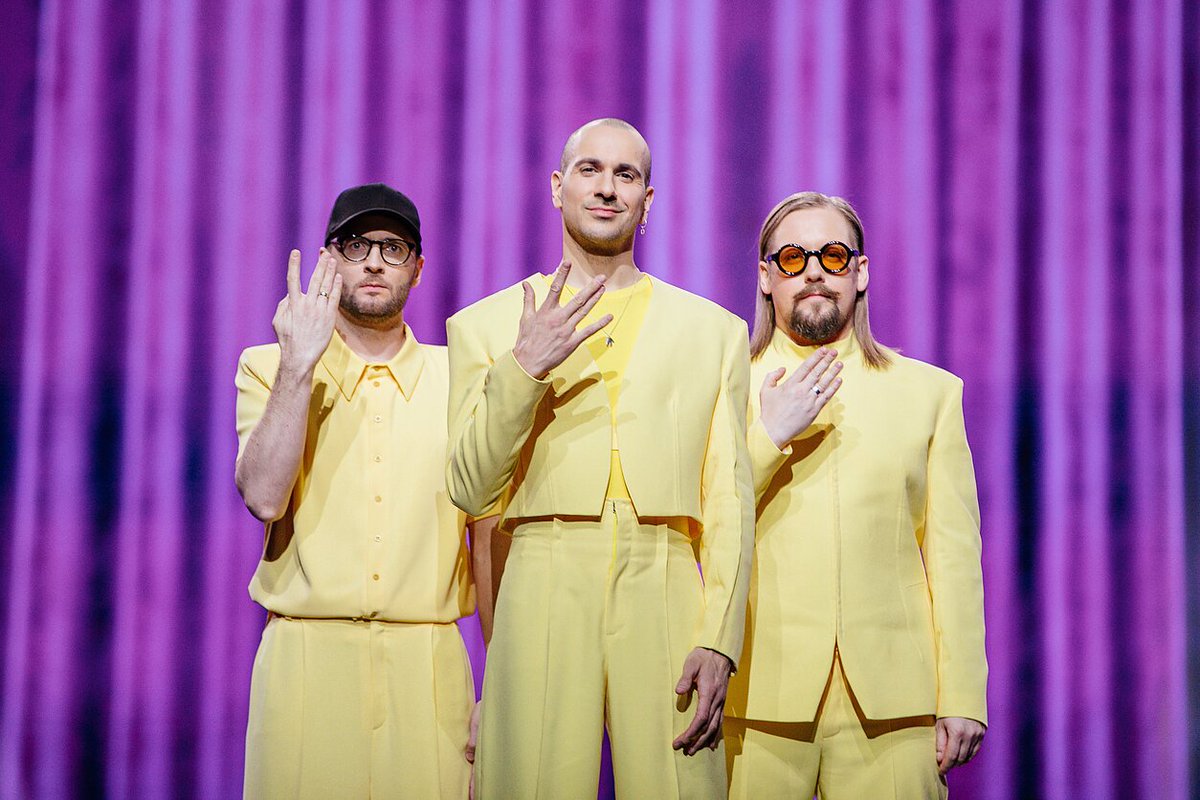 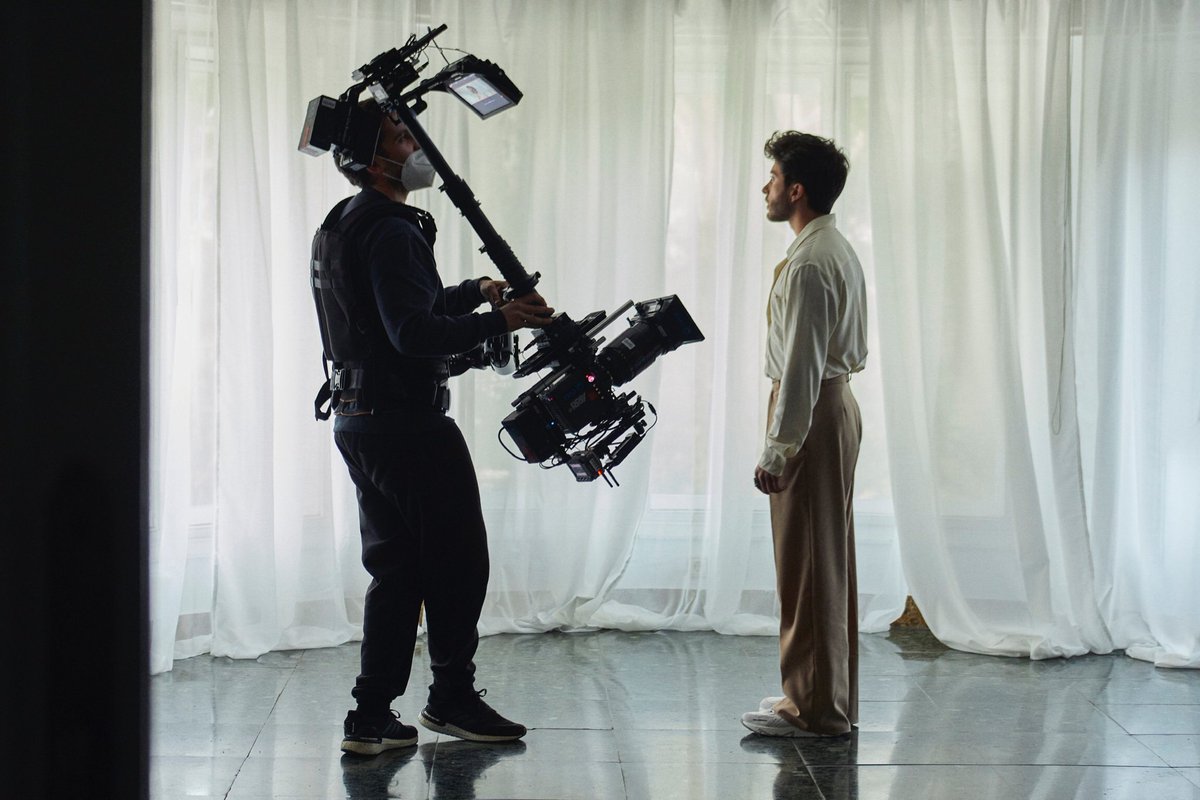