Andorra to return to Eurovision 2020? The government is getting behind a comeback!

The andorran eurovIsIon partIcIpatIon Is gettIng support by the government

ElNacional reports that the Demócrats “Blau”, the party that leads the Andorran government, is interested in returning to the Eurovision Song Contest this year.

“RTVA will return to Eurovision but first a cost assessment must be made. Eurovision allows the artists of the country to have an international projection and to spread our culture.”

It also seems like that “Andorra Turisme”, the official tourism agency of Andorra, is supporting to return to Eurovision as well stating:

“Although Andorra Television is the one who has to decide if it returns, the truth is that it is a great media spectacle, an opportunity to place the nation on the map, but in more detail, what we should find out is the impact it has on participating and properly evaluate it.”

Ciutadans Compromesos, an election alliance in Andorra is supporting a Eurovision return as well:

“Returning to the competition would be positive, although it would be an important cost for the station, it would be good if it could be assumed.”

The old director of RTVA, the Andorran national broadcaster is willing to participate at the competition again:

“I want us to return: for the press, the networks that do not stop talking and the millions of spectators who watch Eurovision. All this translates into a great publicity for Andorra that could hardly be done otherwise.”

Would you lIke to see Andorra back at EurovIsIon? Tell us In the comments sectIon below. 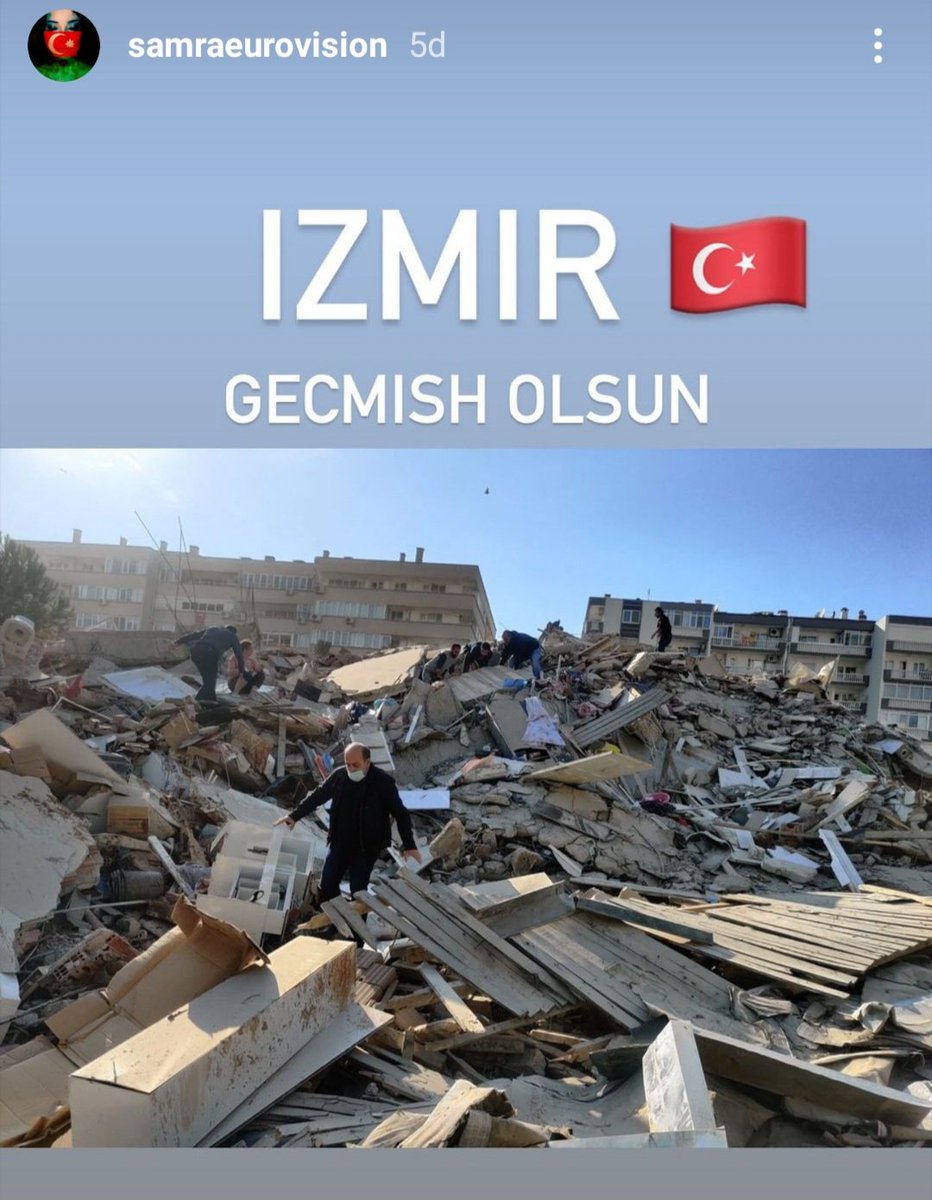