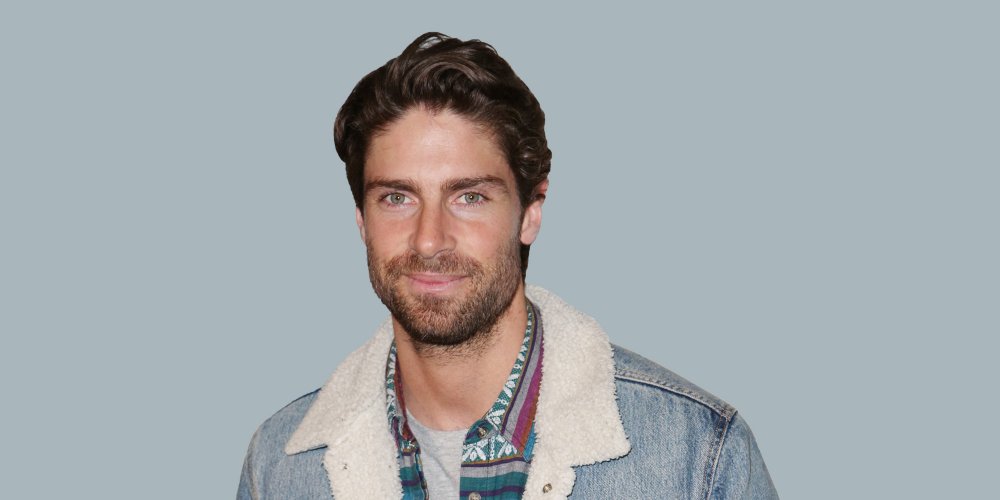 The rumours are true – French singer and actor Tom Leeb will wave the French flag at the Eurovision Song Contest 2020 in Rotterdam!

Last week, French media rumoured Tom Leeb as the French representative for the 2020 competition. These rumours are now official as the French Eurovision Twitter page confirmed the rumours.

Tom Leeb is known for being a singer, actor and also a comedian in France. He has already released an album in 2019 called “Recollection”. He took part in a lot of movies, series and already has theatre experience.

The song with which Tom will represent France is yet to be announced.

What do you thInk about the French representatIve? Tell us In the comments sectIon below. 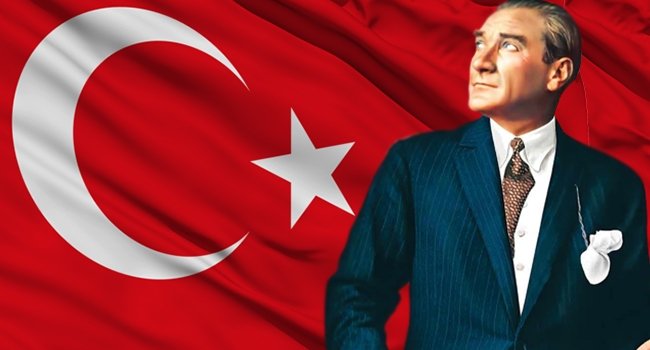 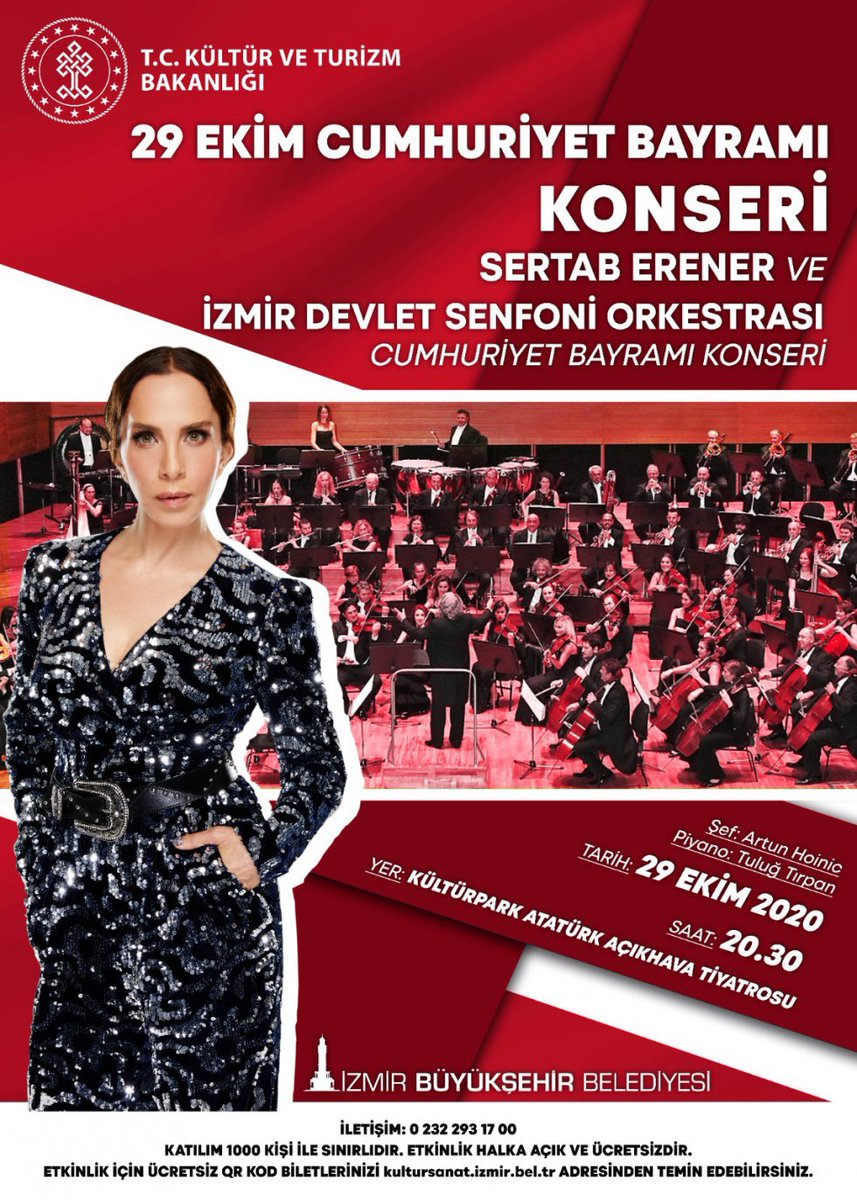