Thorsten Flinck disqualified from Melodifestivalen 2020 because of criminal charge 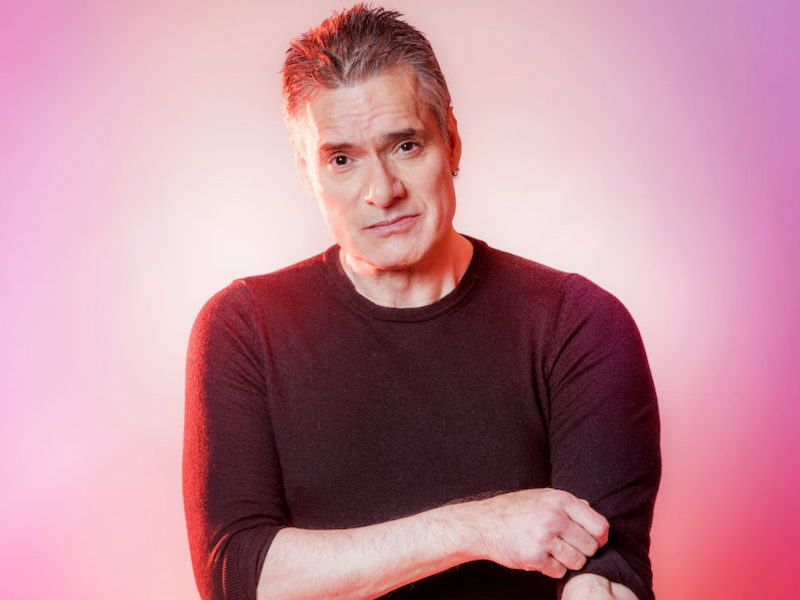 SVT, the Swedish national broadcaster has announced that Thorsten Flinck, who was due to compete in the second semi final of Melodifestivalen 2020 is disqualified from the competition because he is charged criminally  with unlawful threat and vandalism.

“We are extremely sad. We wanted to see Thorsten Flinck on stage on Saturday. However he is currently in an ongoing legal process and that’s why we can’t allow him as a competitor.”

SVT is currently searching for a new artist who will perform the song “Miraklernas tid”, written by Thomas G:son.

Was It the rIght decIsIon? Tell us In the comments sectIon below. 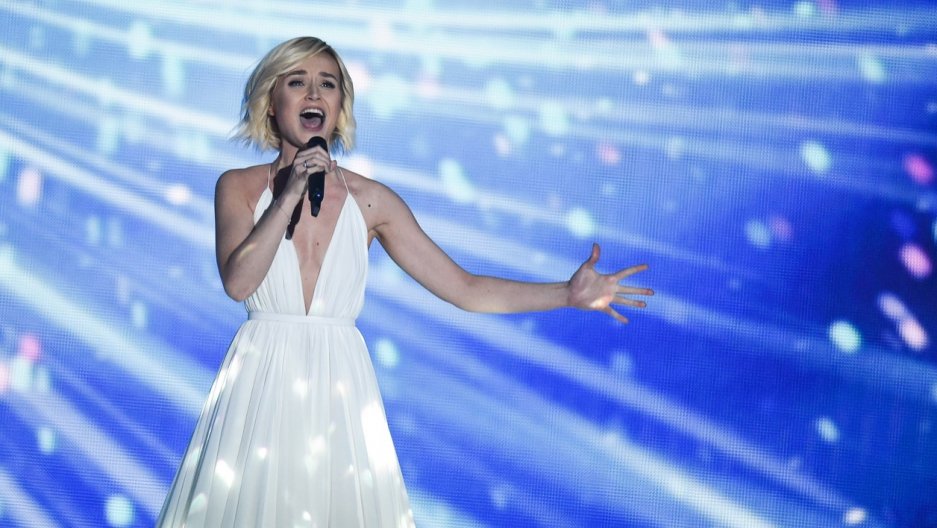 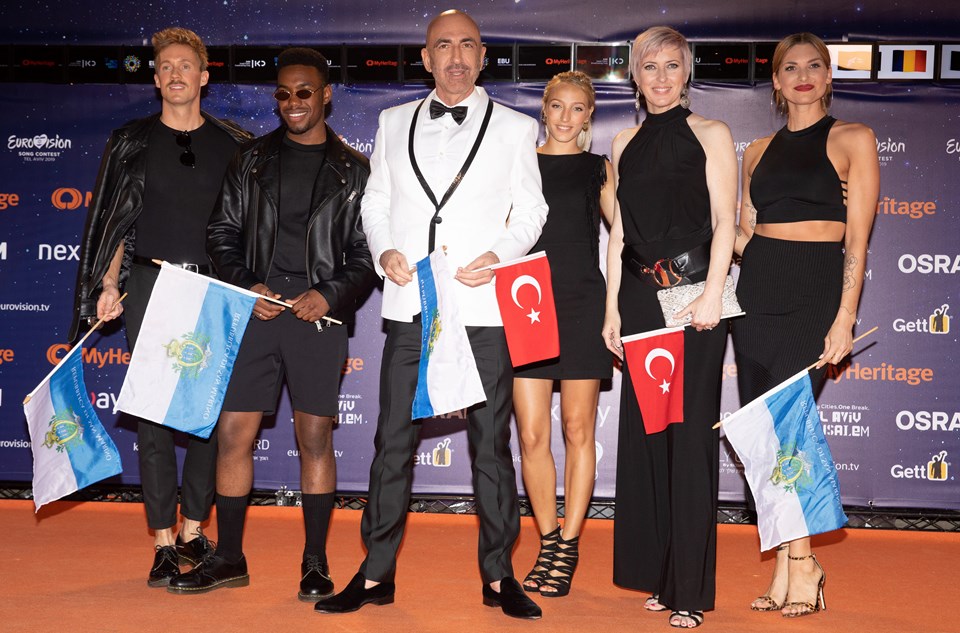 They were huge favourites to win the contest in 2020 - Daði og Gagnamagnið will represent Iceland at Eurovision 2021!
Devamını Oku