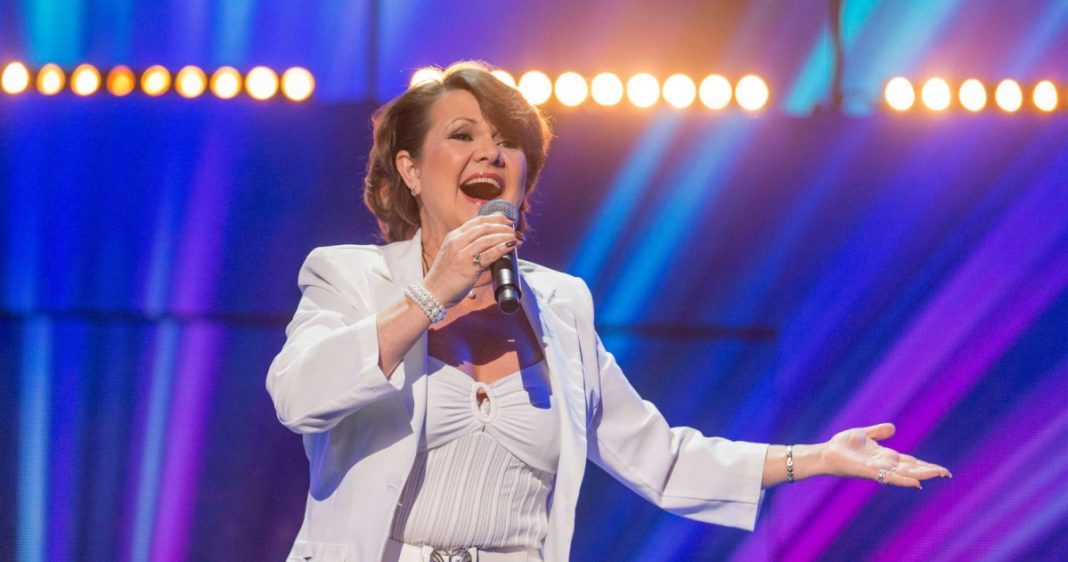 The country has been debating on the attendence of Luxembourg after 30 years.

The president and Communication Minister Xavier Bettel, has opened the Eurovision topic for debate on the Government Council.

The government has contacted European Broadcasting Union (EBU) member RTL. A team under the leadership of Xavier Bettel, especially in partnership with ministers Tanson and Asselborn, will be preparing a file.

Luxembourg participated in the contest in 1993 the last time.