Our Song for Eurovision riske girdi 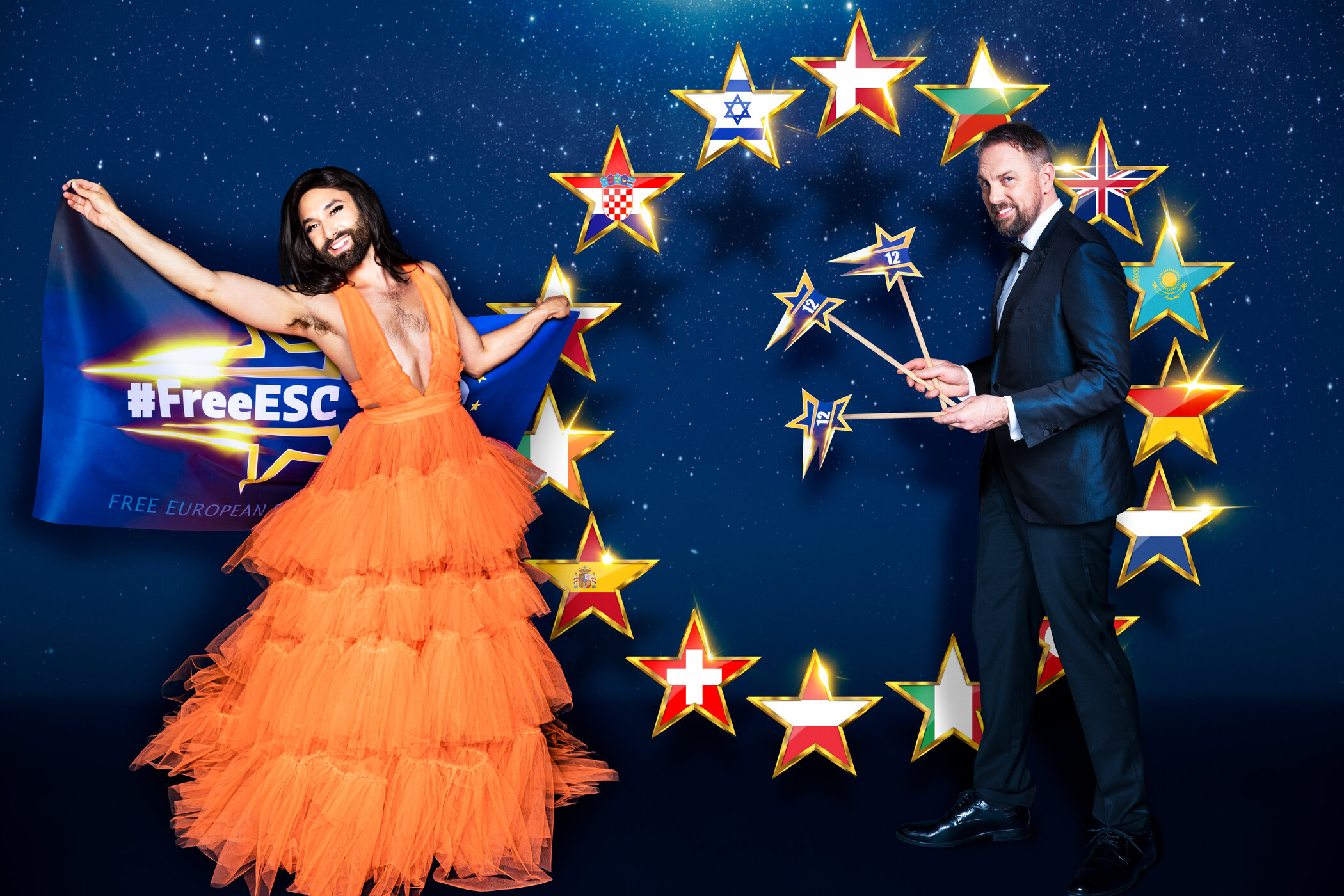 “EUROPE SHINE A LIGHT” GOT A NEW COMPETITOR

The Euroision Song Contest 2020 might be cancelled but Stefan Raab announced a brand new competition which will be aired on ProSieben at 16th May at 20:15 CET as an alternative: the Free European Song Contest (abbrev. Free ESC).

These 15 countries will be represented by a singer which lives in Germany and has origins to the respective country the artist is representing.

Now more details about the show came to the spotlight as ProSieben made a special digital press conference with the hosts Conchita Wurst (Eurovision Song Contest 2014 winner) and Steven Gätjen and with ProSieben chef Daniel Rosemann.

It is planned that the Free ESC will be held annually each year. However no details are given if the show will be held at the same night as the Eurovision Song Contest.

ProSieben also announed the first artists who will compete in the competition:

The remaining artists will be announced later.

ProSieben also revealed the first spokespersons who will reveal the points from each country:

ARE YOU EXCITED FOR THE #FREE ESC? TELL US IN THE COMMENTS SECTION BELOW. 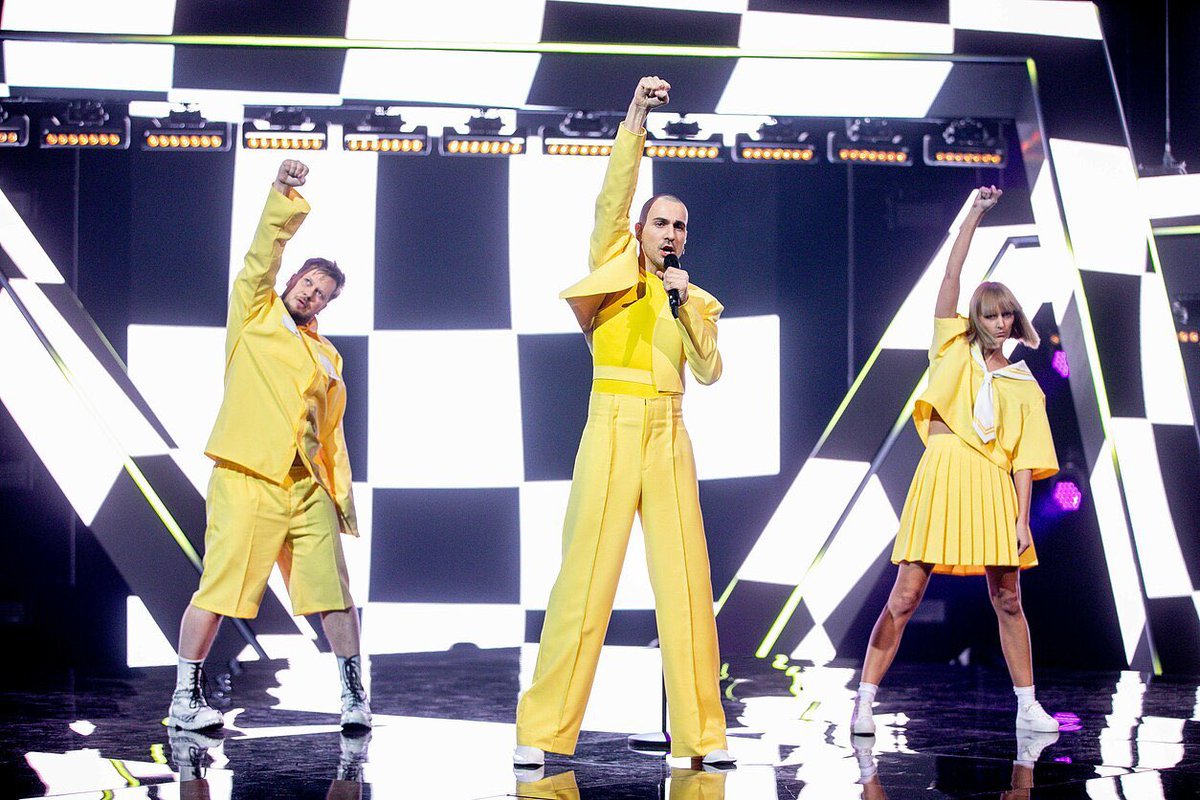