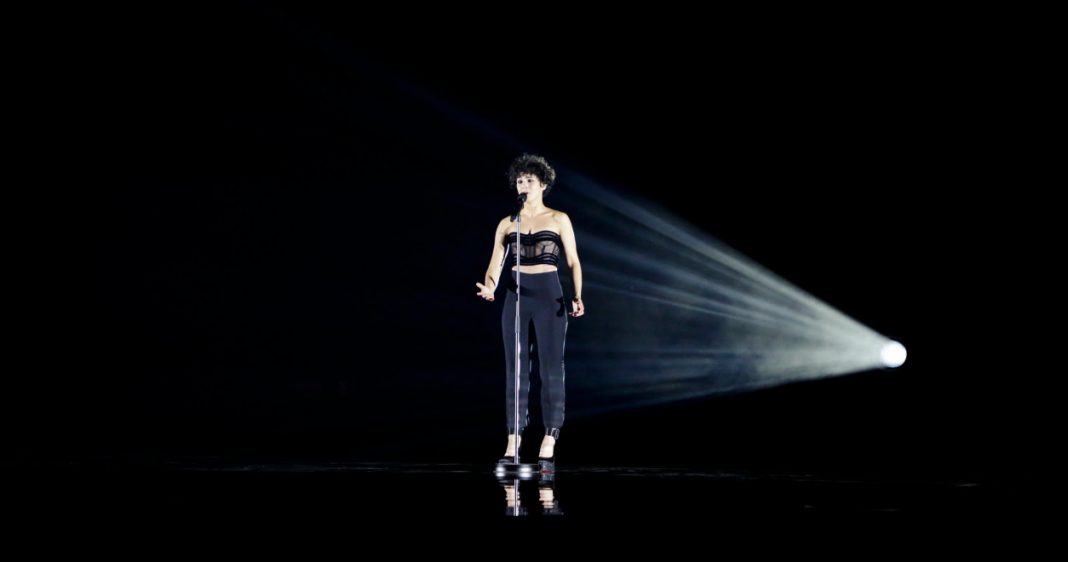 France was the next country to do its second rehearsal for today.

The performance basically is the same as the national final performance. However, the removed the big white light which was shining on her from the side. It’s replaced by a white lightning behind her. Looks very effective.

Also, the stars on the LED floor did not look as effective as in the national final. I hope they will fix that. Other than that everything stayed the same.

Vocally she was amazing and her stage presence is perfect as well. This is still a strong contender to win the whole thing. 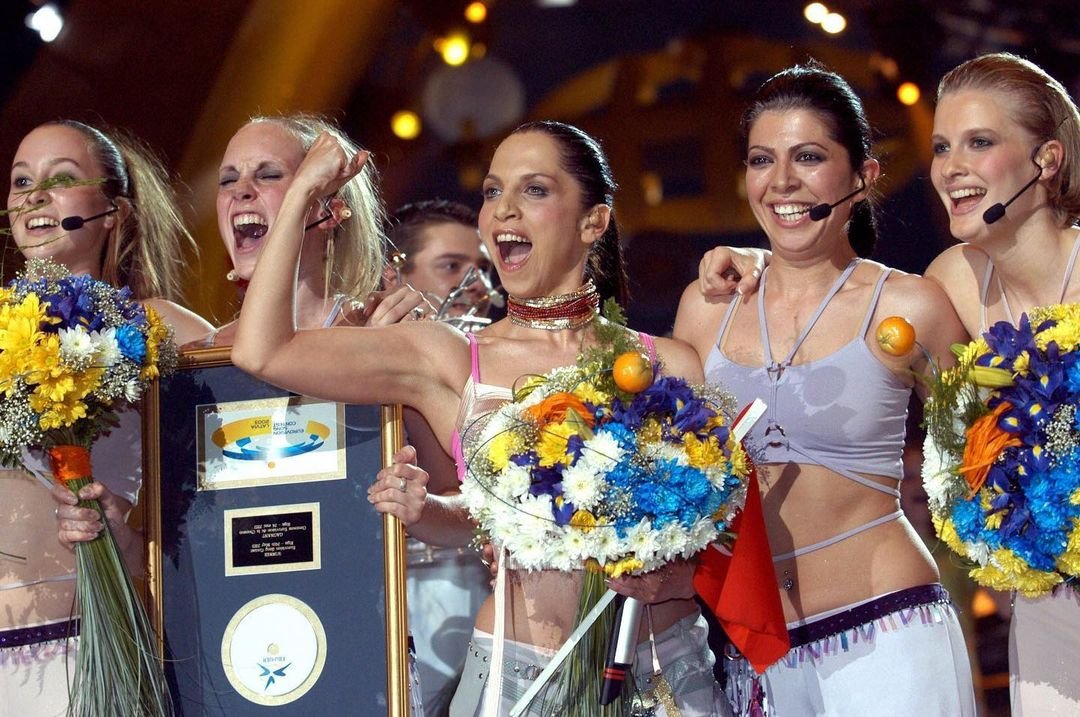