Will Turkey return to the Eurovision Song Contest next year in Rotterdam? In order to get an official confirmation on this matter we contacted the EBU and got a response.

The EBU stated that the Turkish national broadcaster has not confirmed its participation for next years competition yet, stating:

“Although Turkish EBU Member TRT has not participated in the ESC since 2012 we continue to bilaterally discuss their return. There is no confirmation of this at the present time.”

The EBU has also stated that they would like to see a Turkish return in the near future:

“TRT has made a huge contribution to the Contest in the past, including hosting the event in Istanbul in 2004, and we would very much welcome them back should they decide to participate again.”

The deadline for countries to confirm their participation for next years competition was at the 15th of September. Therefore it is unlikely that TRT will return to the competition next year.

TRT withdrew from the competition in 2013 stating the dissatisfaction with the Big 5 rule and the voting method. The country has not returned to the competition ever since.

Would you like to see Turkey back at the contest? Tell us in the comments section below. 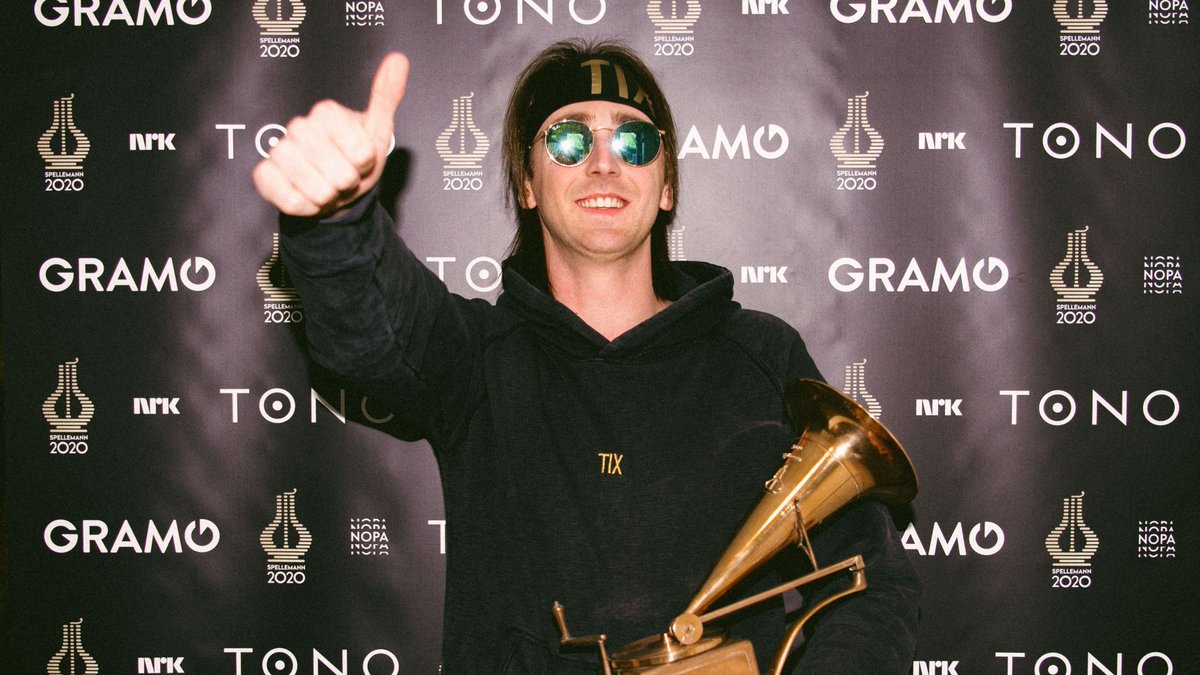