TRT Director General: “We are in talks with the EBU regarding Eurovision again” 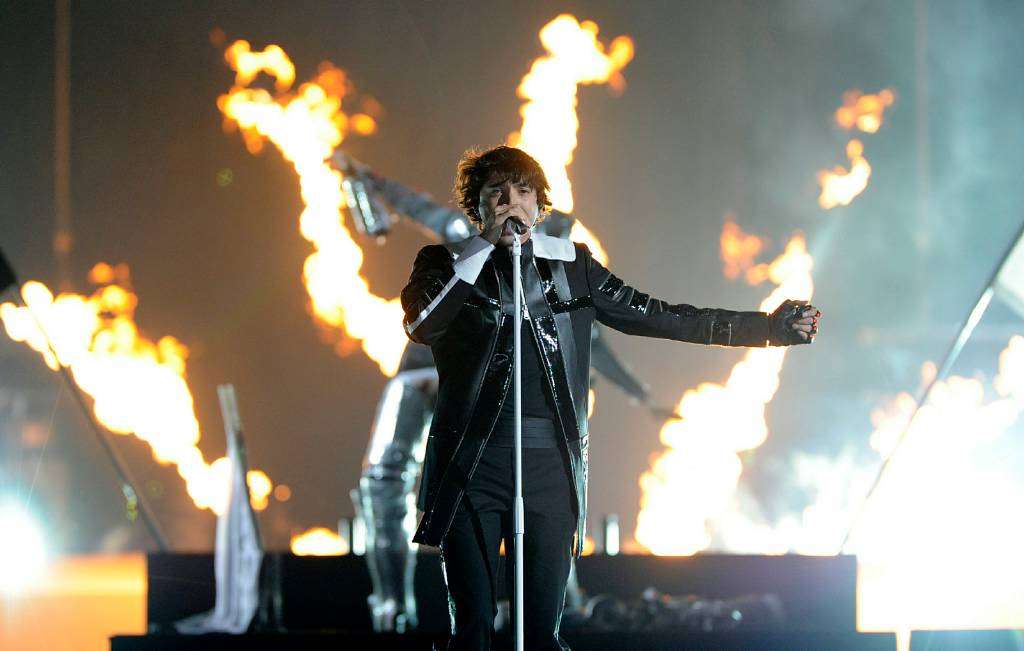 What a great news to start the morning! Turkish journalist Ali Eyüboğlu told Turkish newspaper Milliyet this morning that he asked the Director General of TRT regarding Turkey’s participation at the Eurovision Song Contest.

During the interview journalist Mr. Eyüboğlu explained that he asked the Director General of TRT what will happen with Eurovision and TRT. Mr. Eyüboğlu said:

“I asked the Director General of TRT: “Many Turkish people ask why Turkey does not participate at Eurovision again, what will happen with this Eurovision case?”

The Director General of TRT, Mr. Ibrahim Eren, gave me an answer which will make Eurovision fans excited. Mr. Eren said: “TRT took a decision a while ago regarding Eurovision. They said, that ‘without a change in the voting system, Turkey would not participate again’. The Board of Directors is still behind this decision but we are talking with “Eurovision” (EBU) again. They have a new, very good Executive Supervisor from North Europe. I think this year Eurovision was really successful. After many years they did a very good show. Our colleagues started talks with the new Executive Supervisor. I don’t know what will happen.”

After many years, TRT is again in talks with the EBU regarding Eurovision. Criticism began to rise during the Eurovision weeks this year on Turkish social media. Turkish celebrities, the media and Eurovision fans criticized TRT for not taking part at Eurovision. That criticism seems to have its impact. We will have to wait and see what will evolve from these meetings.

Do you think that Turkey will return to Eurovision? Would you like to see them back? Tell us in the comments section below.