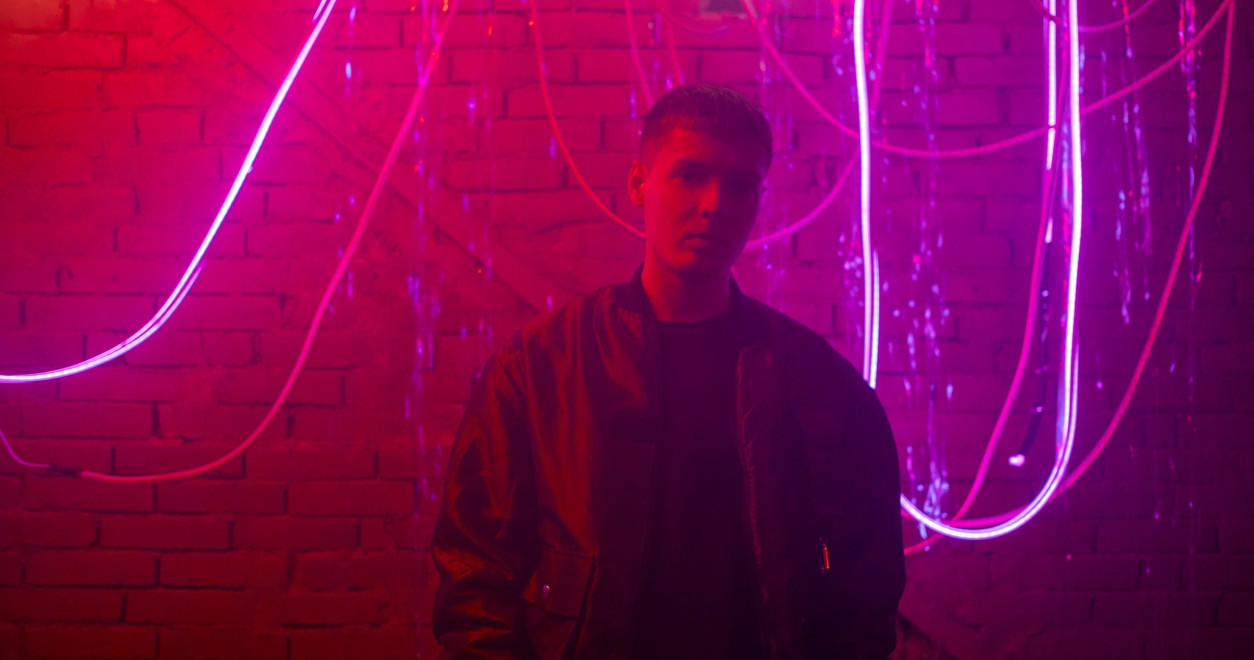 We had interviewed with Ben Dolic, who were about to represent Germany in Eurovision 2020 with his song “Voilent Thing”.

– Can you tell us a little bit about yourself, how was your talent discovered?

I started singing at 7 years old and then played in bands and choirs my whole youth. The shows became bigger and my participation in the voice of german in 2018 was a milestone.

Mostly positive. I learned a lot in every competition.

They all had big part in my career so far. The structures and the music scenes in each country are so different, but in the end they all love music.

– In 2016, you participated in the Slovenian national final “EMA”. How did you decide it?

Well we participated as a group and we mainly wanted to promote our song on a national Level.

– How did you participate in Germany’s Eurovision national finals? Can you tell us a little bit about this process?

I was asked to participate in some songwriting camps for the Eurovision in London. In the end there was a jury who decided who wins. The final 20 then had to do a performance of the song.

– Can you tell us a little bit about your song “Violent Thing“?

The song was created a bit before the show by the producer Boris Milanov. Its about the love and energy of 2 people and how this brings them together no matter what.

– After all this which kind of projects are you gonna have in the future?

My focus for now is to try to do as much for „Violent Thing“ as possible. I love the song and I hope that even without having it in the ESC this year, it can bring some joy to everyone in this difficult time.

– Eurovision 2020 is cancelled. How do you feel about that and do you consider to be an attendant again in 2021?

I feel a bit disappointed of course, but at the end of the day it was the right decision. I think health always comes first no matter what. Right now I can’t give any specific answer to that, but I’m sure we’ll know soon.

–  Finally, do you have a message to our followers?

I wanna thank each one of you, for the support. I received quite a lot of messages from turkish fans and I appreciate everything that they wrote. It’s nice to see that.