– Could you tell us about your group? Your music style is out of ordinary. What kind of responses do you get from people?

Hatari is a political, multimedia project that aims to take the lid off the relentless, unfolding scam that is everyday life. We cannot change things, but we can unveil the anomie of neoliberal society, the pointlessness of every minute spent in the futile race, and the low price for which man now sells himself ever more blatantly. We can scream at our own impotence, scream at our collective sleepwalk through routine, and implore our audience to unite, shoulder to shoulder, and dance. Dance, basically, or die. Hatari represent a considered reflection on hope and hopelessness, power and repression, of image, individualism, despotism, exposing the contradictions that arise when everyone is embedded within the same system and struggling to fight against it. We are Hatari. We are all Hatari.

– Hatari was about to split just before joining Söngvakeppnin. How did you decide to participate in Eurovision?

Last December the board of directors of Svikamylla ehf., our distributors, handed us a resignation letter a few days before the holidays. The reason they gave was our failure to dismantle capitalism within the timeframe they gave us. After announcing our disbandment however, our inboxes got flooded with demands from the general public that we would be given another chance. Svikamylla ehf. saw in The Eurovision Song Contest a great marketing opportunity to further their agenda, bring down the current social structure of the world and sell some quality branded merchandise along the way.

– The statements for your regarding to Israel, are very criticized. Does this situation disturb you?

– You already gave some hint of protests and scandalous things in your stage show. Can you take risk like to be disqualified?

That remains to be seen, we can only confirm that everything is going according to plan.

– You are one of the favorite countries this year, you are in the top 10 according to odds. What would you like to say about it?

Our overwhelming victory in the Icelandic preliminaries and subsequent rising popularity across Europe tells us that the people agree with our agenda of upholding a critical discussion about the competition’s context. Eurovision is a political affair.

– If you win Eurovision, do you have plans or other goals in the future?

To sell some T-shirts, energy drinks and other branded merchandise to gain capital. Ending capitalism is a very expensive affair, which we take very seriously, and we thank our sponsor, SodaDream, for their support along the way. Dare to dream.

– What do you think about Turkey, is there a song you love in our Eurovision history?

– Your song is loved in Turkey a lot. Finally, do you have any message to your fans here and our followers? 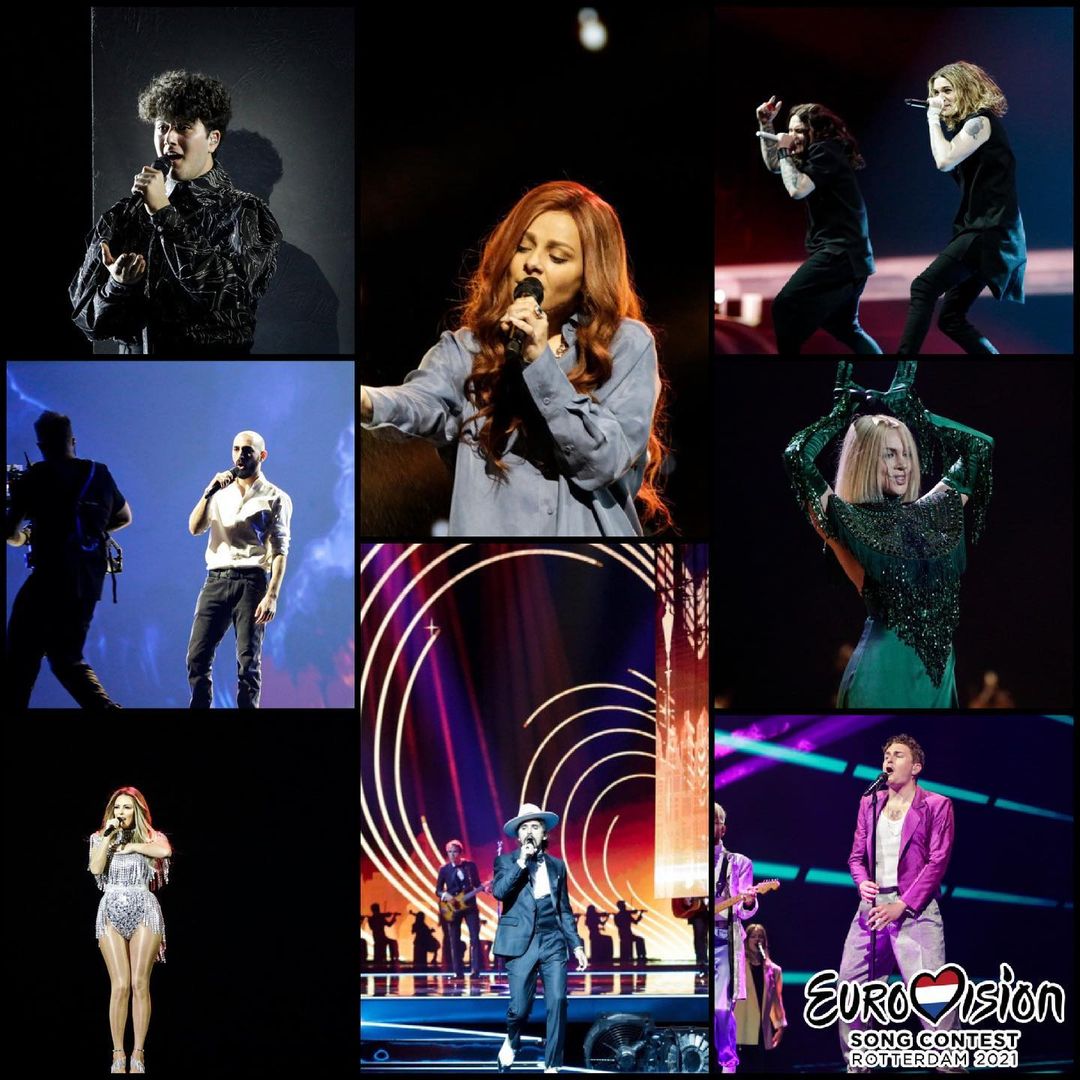 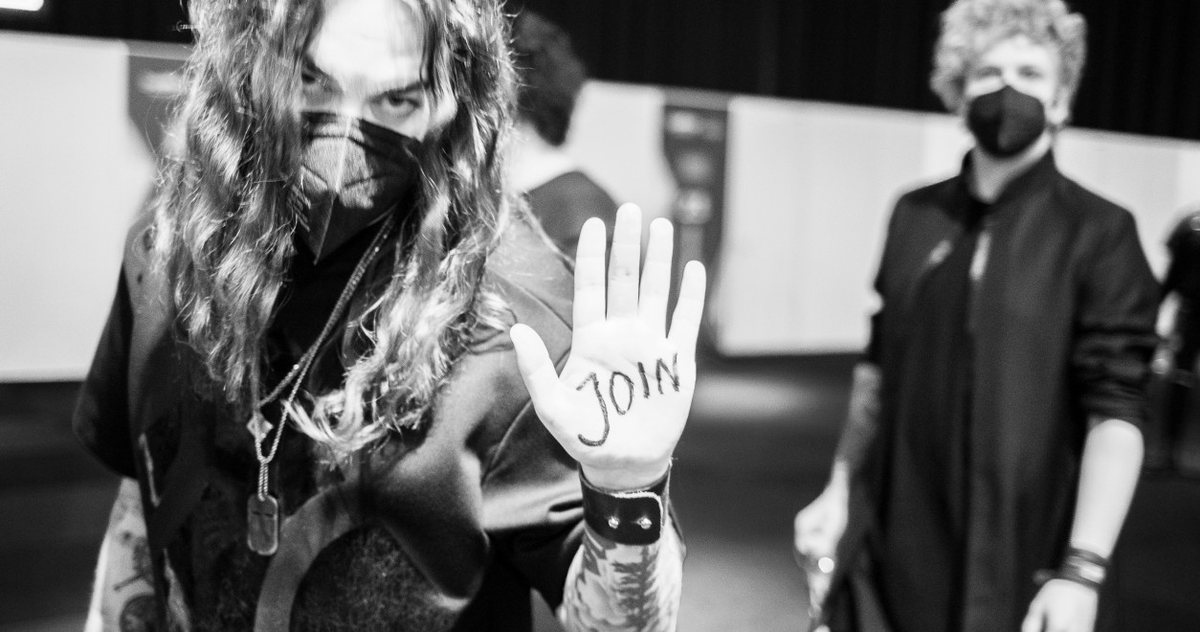 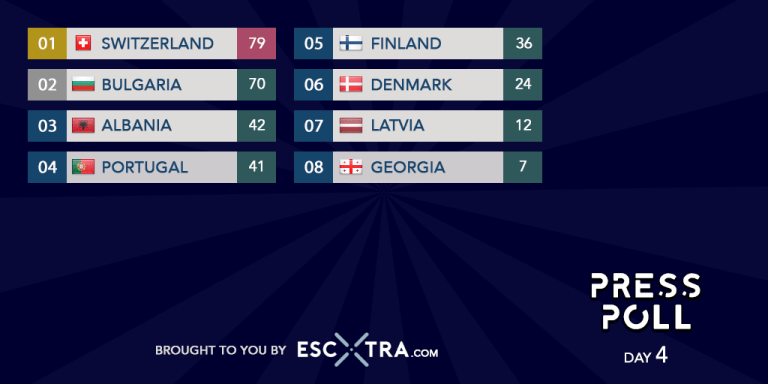